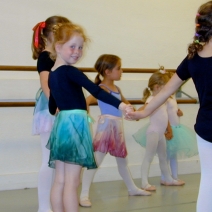 Educator Maria Montessori (of Montessori School fame) exhorted her instructors and students’ parents to study their young charges for clues to best help them develop appropriately on their journey through life. 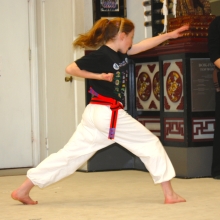 It’s good advice. Often, as conscientious parents, we feel strongly about a lack or a richness we experienced in our own early lives and direct our offspring’s environment accordingly.  And while the DH made sure she had lots of coats, my own lack of educational direction as a child induced a focus that did my budding, precocious Dear Daughter no good in the short term.  Ironically, the discovery of her learning challenge precipitated leaving the Montessori system to find a more progressive approach to learning. It was not what I would have chosen – which is kind of the point here.

I was looking through her at my own experience, not at her through her own.  When I learned to see and understand what she needed and what her very individual strengths and weaknesses were, I started to truly embrace the idea behind the Montessori phrase.  Not that her path was always evident, but little by little, we hit the sweet spot with more frequency. 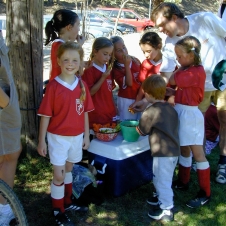 Soccer, and eventually Lacrosse, were her chosen activities because she loved the camaraderie and teamwork aspects; Her introverted mother quietly folded up the tutus and DH donated the dojo clothes – while she had the talent to pursue them, that was not what gave her joy.  As we discovered her, she discovered herself and directed the path with a new strength and purpose.  Despite some rather difficult & discouraging years at the start of her educational journey, her love of learning also sustained her; she was a natural Environmental Biologist from the time she could walk! 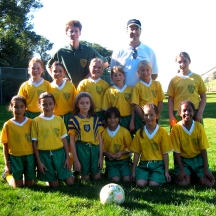 Sometimes our enthusiasm would outpace hers, but she would reign us in with her honesty and ability to advocate for herself.  We did pretty well until she left for college.

What a sticky time, both for parents and newly hatched adults!  Independence, reliance, money issues, long-distance relationships, responsibility, direction and freedom – all trying to be worked out on the fly. For the DH, DD and myself, it came as a surprise that all this stuff became strangely uncomfortable to handle.  We were so used to open communication and just talking through issues, with blunt intention sometimes, to reach a decision or answer to our family dilemmas.  Now, with 3 states between us and the DD’s very busy schedule, it felt awkward when we talked.  When she hinted at issues, we weren’t ‘hearing’ her, not used to her holding back to spare us worry.  When we gave her ‘space’ so she wouldn’t feel hovered over, she secretly felt abandoned…

It complicated matters immensely that we had moved 200 miles away from her childhood home just before college as well.  When the DD returned for visits, she felt anchor-less and adrift and we could only encourage her to visit her old home, creating more family separation in the process.  Uugh.  What a mess the first year was. 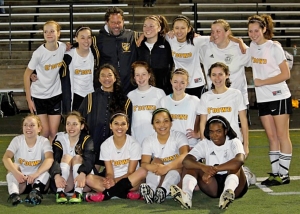 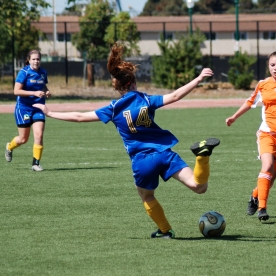 Over this last summer, we took what should have been an epic family trip (and much of it was), but one that was punctuated with worry.  A troublesome, vague health issue the DD picked up at the beginning of summer break kept returning to haunt her, nearly causing us to abandon our month-long holiday overseas.  She persevered, but despite many tests, specialists and giving more blood than a pregnant woman, she remained compromised upon her return to college life.  Her full schedule was already challenging: Three Lecture/Labs, English, NCAA DII athletics, a couple of pass/fail half semester classes tossed in…  Forget the whole social scene one is supposed to have in college. The time of her life was, in fact, a stress-filled endurance test so far. 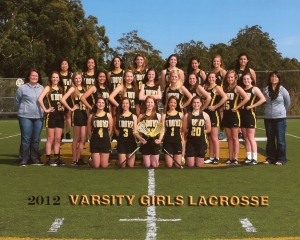 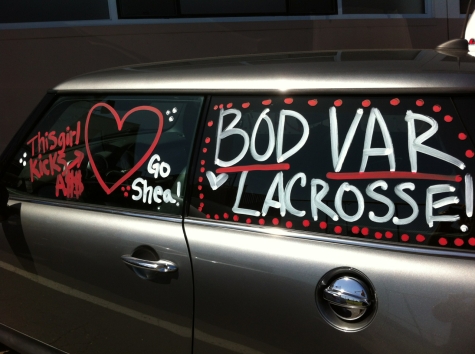 At last, the three of us were on the same page, hearing her whispers and hints of last year, especially coupled with the added question of her health.  As she ultimately identified her own priorities: Health, Education, Athletics – in that order, the decision to resign from the her college lacrosse team was clear. 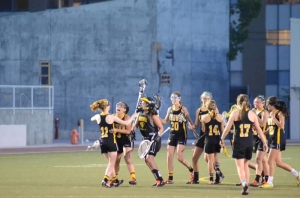 As a consequence, we couldn’t help but shed a few tears. Some were made of relief and hope that she could stop torturing herself mentally and physically and finally recover from this mystery illness, others of grief that her days of playing competitive sports were over, teeny-tiny ones of fear that the decision would be regretted later on – Athletics were such a large part of her life for so long.  For me, the tears were mostly more of the same variety I shed last year when we drove away from her dorm room for the first time. They are the ongoing painful recognition that the umbilical cord is truly cut, that she is walking her own path, in the direction of her own choosing.  They are tears made of missing: the making of lunches, driving her to practice, braiding her hair.  The decision to put restoring her physical and mental health above all else speaks to her burgeoning adulthood and our quiet pride in her choices. 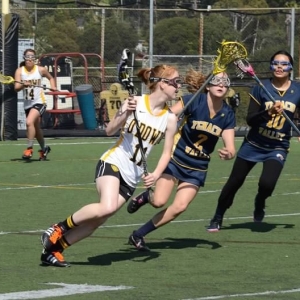 Learning to listen to yourself and tell the other people in your life to back off is not a walk in the park.  She feared letting her teams & coaches (both new and old) down; she was embarrassed of her own perceived failure. Tenaciousness has always been her hallmark and the absolute foreignness of not seeing her commitment to completion was a major factor in her struggle with this decision. Giving up is what it felt like to her when she told us her intentions.  Acceptance and Recognition of the facts is not always possible to do without loading a bunch of baggage onto it. But when a decision is well-made, it becomes obvious, however painful it was in the making.  She is already happier, seems a little less stressed, is starting to get some much needed rest.

And though I was not quite ready to give up seeing her fly up and down the field, I have gotten out of the way, and will follow her on this new path with eager anticipation.